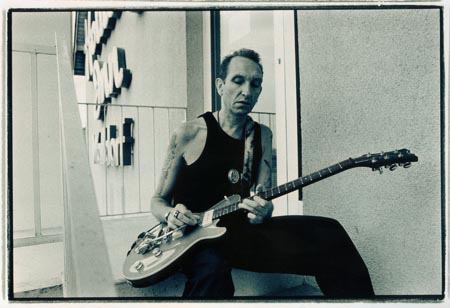 Steve ex Heat, Shakers, Boz and the Bozmen, Rumble has burnt the black candle at both ends recording and touring the UK, Europe, Japan and the USA since 1977. He also played and recorded with Boz Boorer, Captain Drugbuster, Levi Dexter and Wilko Johnson and shared stages with Geno Washington, Chuck Berry, Steve Marriott, Johnny Thunders and Robert Gordon.

This Band is like nothing you've seen or heard before, an Elvis Mic, two amps and a snare drum. Their new limited edition CD and download "The Old Testament Of Love" is a dark dream of dance hall rockabilly, folk devil blues and Storyville soul from Opium Roses pillow. Recently they opened shows for the Vibrators, Skabilly Rebels, Daddy Long Legs and Glen Matlock and feature on the soundtrack of the film "Rolling Stone"

They have made their mark at significant venues and festivals including the 100 Club with Robert Gordon, Gaz's Rockin' Blues, the Walldorf Rock 'n' Roll Weekender (Germany), headlined Chez Paulette (France) and the Secret Garden Party and Steve made a cameo appearance in the film "Looking For Johnny".

Even in these strange days they continued to work on new material, archive projects, a short music film "Opium Rose" and played around London and the UK.
Now 2022 is lookin' good with bookings, airplay and press. 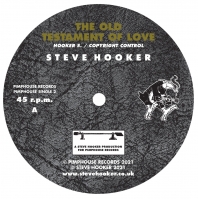 The Old Testament Of Love